You’re hitting the age of 40 and now you are closing or have become a middle-ager and with that come the many age-related changes that will affect your body as you get older. At this age, the changes may not be debilitating, but they are a reminder that there needs to be some gentle modifications in lifestyle and health which need to be taken to continue to enjoy the same activities that you did in the younger years. 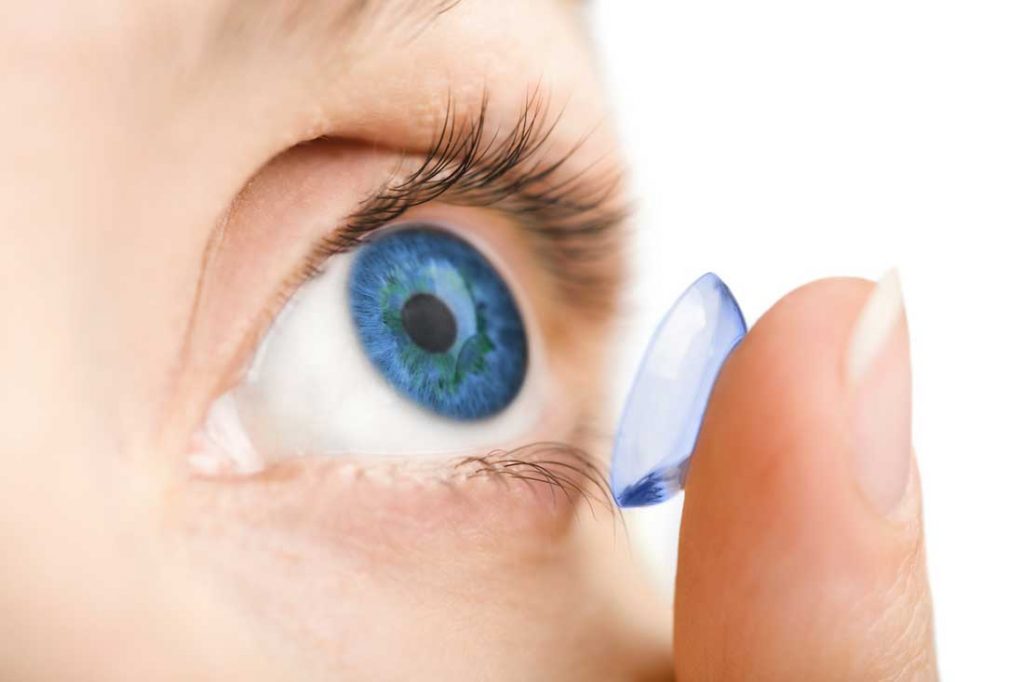 Your eyes are no different, and it has been seen that the near vision will be the first thing which gets affected as you turn to the fourth decade of your life.

By the time you turn 40, you will lose the ability to focus on things which are near to your eyes and objects up close. It’s called presbyopia, and it is a natural part of aging process in which the crystalline lens inside your eye becomes less flexible.

If you are a contact lens wearer you will see that it increasingly difficult to read the newspaper and the advertisements on menus than likely, presbyopia is likely to blame. Fortunately, switching to different contact lenses is an easy fix that can probably spare you from the need to wear reading glasses.

Originally the only way to counteract the effects of presbyopia, was a way known as monovision. People with the treatment called monovison, where given contact lenses which showed that they have lens to see close distance objects in one eye and long distance objects in the other eye.

Monovision is still in use today, but because your two eyes aren’t both connected to have the optimal focus at all distances, it prevents your two eyes from working together. Thus it may not be the best way to correct the vision. A newer option is multifocal contact lenses, which contain multiple zones of vision correction instead of just one. This allows both your eyes to work together, allowing you to see things both up-close and at a distance.

How to care for your eyes during monsoon

What Smoking Does To Your Eyes?

Tips on eyewear care and cleaning for specs wearers